Items in the UALR Center for Arkansas History and Culture Collection

"Of Arkansas's Exemption From the Voting Rights Law" 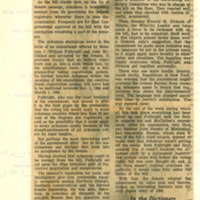 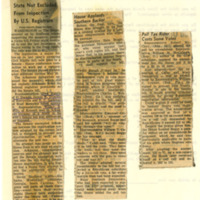 Arkansas gazette newspaper clipping describing the 1965 passage by the United States House of Representatives of a voting rights bill. The House bill differed from the previously-passed Senate bill in that it did not exempt Arkansas. 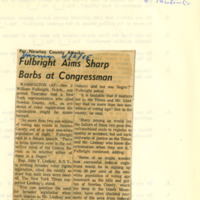 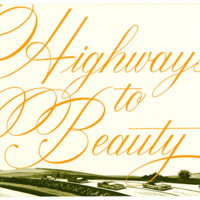 A 1966 publication of the U.S. Department of Commerce's Bureau of Public Roads aimed at the American public which describes the history and the scope of the Highway Beautification Act of 1965.